On 1829, when British ruled Melaka, there was part of district in Melaka called Naning. At that time, Naning have their own constitution followed traditionally hundred years ago without interfere from previous colonial government such as Portuguese and the Dutch. But when British came, they ask Naning to pay for 1/10 tax from all Naning crop yield. Naning Head, Datuk Dol Said refuse to pay the tax and declare a war with British government in Malacca. British attack Naning for the first time in 1831 but they have beed defeated by Datuk Dol Said guerrillas.

In Mei 1832 British again attack Naning with more troops and succesfully defeated Naning front line. Datuk Dol Said surrender to the British in 1834 but British give him pension about 100 dollar (maybe pound sterling the currency at that time) every month until his death on 1849.

I manage to find the name George Holford Walker at google. The article said that :

Hodson, to the memory of Deeply Lamented Ensign George Holford Walker, who was hot through the heart in an affair with the Malay on 3rd of May 1832, and died instantaneously in his 19th year appears in Vol. XXXIII, No. CCIII, of Blackwood’s Edinburgh Magazine (January 1933) with the first stanza as follows:

Of fare-thee-well! our beautiful and brave!
Our lovely, gentle, generous, gallant boy!
Oh! what sum of ardent hope and joy
Lies crush’d and wither’d in thy distant grave!

I dont know what it’s all about maybe some sort of poem to their soldier at that time.

Grave with horse and dog at left and right.

Melakans, don’t throw away your garbage yet.. 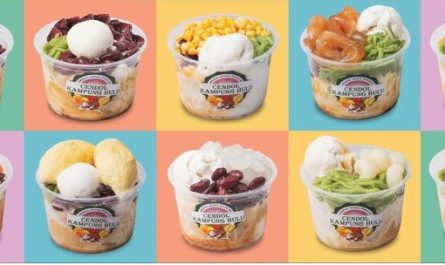 Eat Cendol Kampung Hulu at Melaka River worth to try

2 thoughts on “British Soldier Grave, Burried with horse and dog.”