Which air hostess do you find more capturing? firefly or Air Asia?

The first flight will be from Melaka to Medan. When building an airport, It will not be easy as like building a bus stop or a taxi stand. An aircraft does not simply land here and there to take a passenger and go. The airlines company must consider many things and strong support from the government is a must in this industry. They airlines also have bigger ‘margin’ to think.

As a state that rely mostly on tourism sector, easy access is important factor to Melaka. The flight can boost regional tourism market. Of course from a budget airlines. The tourist from Indonesia for example can cut cost the traveling expenses by flying directly to Melaka by a low cost carrier. Not to mention time saving. Even for a small state, Melaka have more that 200 hotels. Everything than bringing in the crowd will be helpful for the product owner. 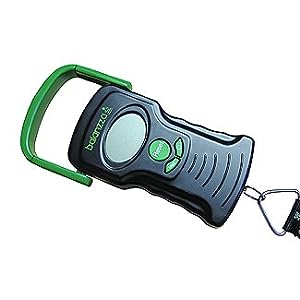 Frequent travel? Use this and DON’T PAY LUGGAGE FEES….

Read the news from The Star :

Tuesday May 11, 2010
Low-cost carriers to use Malacca airport after all

Firefly had agreed to have chartered flights to Medan in Sumatra, Indonesia from here beginning May 28 following successful negotiations with Puteri Holiday Resort, he told reporters this after chairing the state exco meeting here recently. He said Firefly would provide the flights with the resort arranging tours between Medan and Malacca.

“The inaugural flight will take off from the airport here on Friday morning and return on Sunday evening,” he said, adding that Firefly would later provide regular flights based on response.
Mohd Ali said AirAsia had also given positive indication to using the airport for regular flights to Penang and Medan in the near future.

“I have spoken to Datuk Tony Fernandes who said that the company will brief the state in two weeks’ time when they will begin their operations here,” he said.

The airport had undergone a RM131mil project to extend the runway with a second extension and upgrading works carried out to enable it to cater to Boeing 737A and Airbus 320A. Covering 7,000sqm, the airport’s new terminal has facilities for domestic and international flights and can handle 1.5 million passengers annually.
The renovated airport was opened by Prime Minister Datuk Seri Najib Tun Razak on Feb 4. 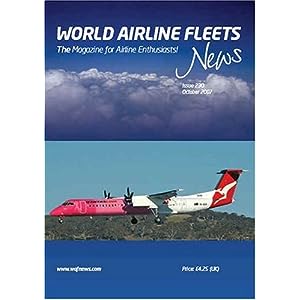 The God of Travel